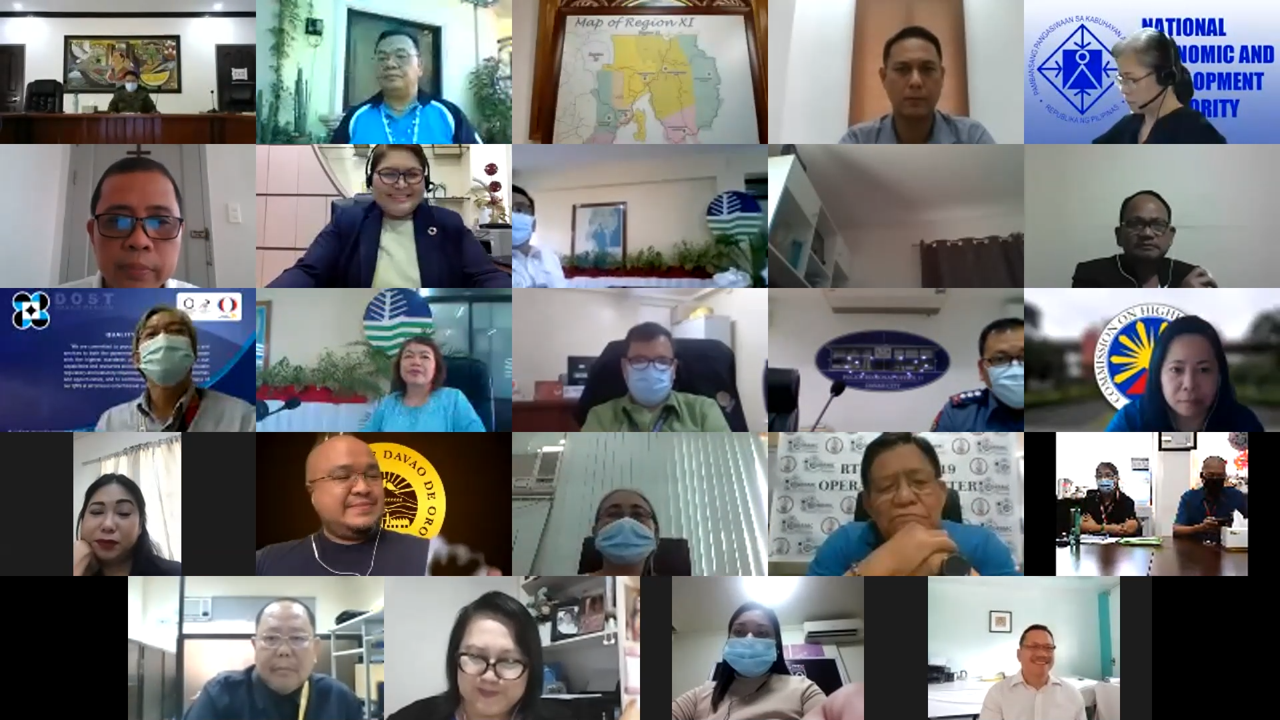 This is in response to the need to focus on projects that will have the most economic impact in terms of revitalizing the economy and getting the Region back to its pre-COVID crisis growth rates and employment levels. 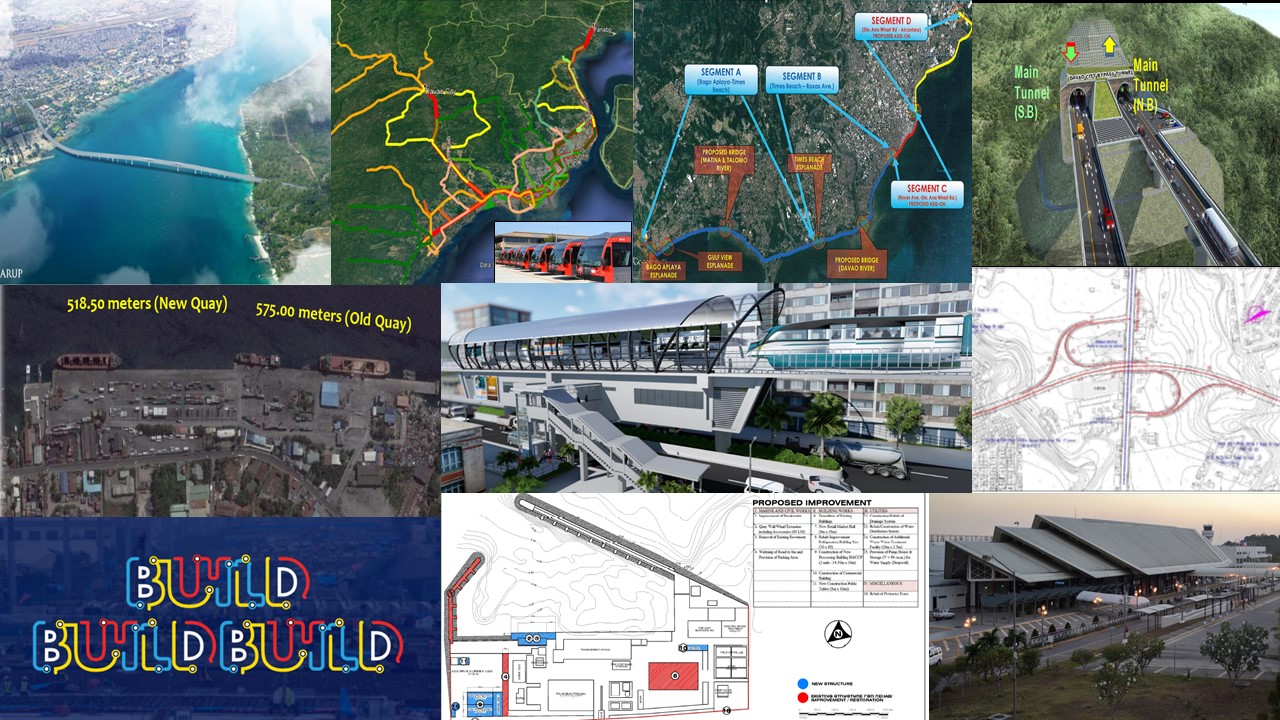 These infrastructure projects, which were prioritized based on availability of fund sources and implementing capacity of agencies under the EDC criteria, are expected to revitalize the economy by facilitating the movement of goods and services and generate more jobs.

The Mindanao Railway Project (MRP), on the other hand, is set to be presented by the Department of Transportation (DOTr) to the RDC XI Full Council in a separate meeting to finalize the project’s implementation plan and timelines, as well as, resolve any issues and concerns pertaining to the project.

Other BBB projects that did not make it to the priority list will still be implemented but on ensuing years to allow the government to focus more on building the digital and health infrastructure, which are considered the most essential under the “new normal” scenario.